The BEST micropub in Westgate-on-Sea 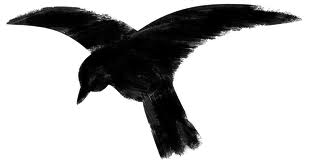 In 2009, nestled in Old Burcot Lane, Bromsgrove, a genius called Ian Hughes began a 6 barrel micro-brewery. Ian is, naturally, the head brewer - but was formerly the Landlord of Bromsgrove's Hop Pole and latterly The Ladybird Inn.

To show his love of brewing, Ian previously operated his own micro-brewery, 'Red Cross Brewery', from outbuildings at his home.

Since then Bird's has been traditionally crafted, matured, and has flown into reputable pubs to spread that rustically local taste.
Below are details of the beer from Birds Brewery that has been sold, to date, at The Bake.