The Outstanding micropub in Westgate-on-Sea


The list of current ales was updated yesterday (Sunday) at 12:55 PM

Classic Blonde
an ale from Clarkes 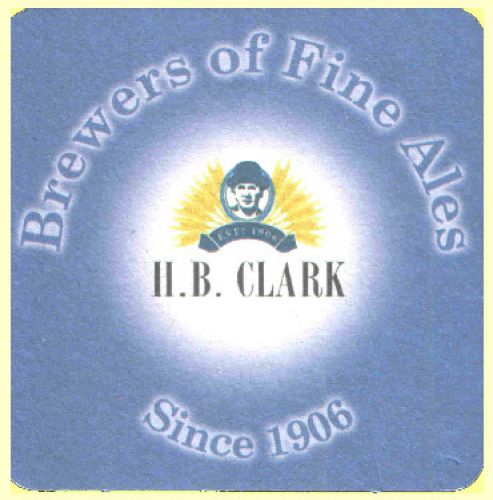 To date, this is the only beer from Clarkes that has been available at the Bake & Alehouse and that means it is both the strongest and weakest beer supplied from Clarkes!This is not the strongest ale sold at the Bake and Alehouse, but it has the equal highest ABV has the from this brewery (they have produced another ale of the same strength that has been sold at the Bake & Alehouse. So far, here have been 620 ales with a higher ABV supplied.