The BEST micropub in Westgate-on-Sea


The list of current ales was updated yesterday (Sunday) at 2:40 PM

Gadds No 7
an ale from Ramsgate Brewery (Gadds) 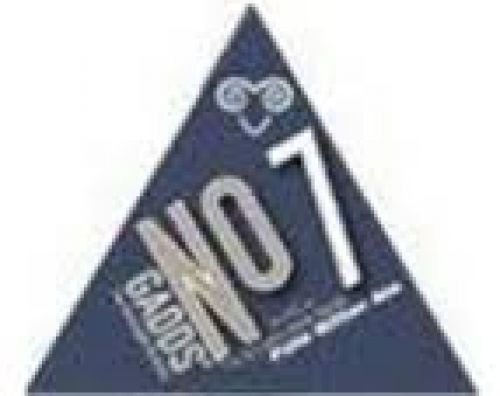 If you know the, alleged, logic behind the using numbers to name some of Gadds' beers, then you'll know that this one has a relatively low ABV (the rumoured method used in this naming by numbers is given at the bottom of this section).

This is a pale bitter ale brewed with Goldings hops for a little bitterness, Fuggles hops for flavour and some crystal malt for colour and body.


So, why do Gadds call some of their beers by numbers? Naturally, we don't know for sure.......... but the rumour is that the number represents the number of pints it will take you to get beyond being just a bit tipsy!! So, No 7 is quite weak, as the average person should be able to drink seven pints before they fall over!
I don't know if this is the truth behind the use of numbers as name for some of Gadds' ales - but it is a common rumour in Thanet and it certainly seems correct.

So far, this is one of 39 beers from Ramsgate Brewery (Gadds) that have been sold at the Bake & Alehouse.

Records indicate that this drink has been available in the Bake and Alehouse, on over 34 seperate occasions, since August 2012